At the ripe age of 7 months, our boy is the proud owner of 3 (razor sharp) teeth… nearly 4. Although we’ve been blaming his seemingly random sleep patterns on his teeth for months now, the time has come where he is actually teething.

Teething is an interesting process for both child and parent and by interesting I mean frigging uncomfortable. We knew that teeth coming through was going to be a painful time for the boy, so we tried loads of things to make sure he wasn’t in too much discomfort. Inevitably, you can’t stop it all together, but here are a few things that helped him and us:

Forget the mainstream ones, go for a smaller independent teethers, they are way better quality and often have different features. 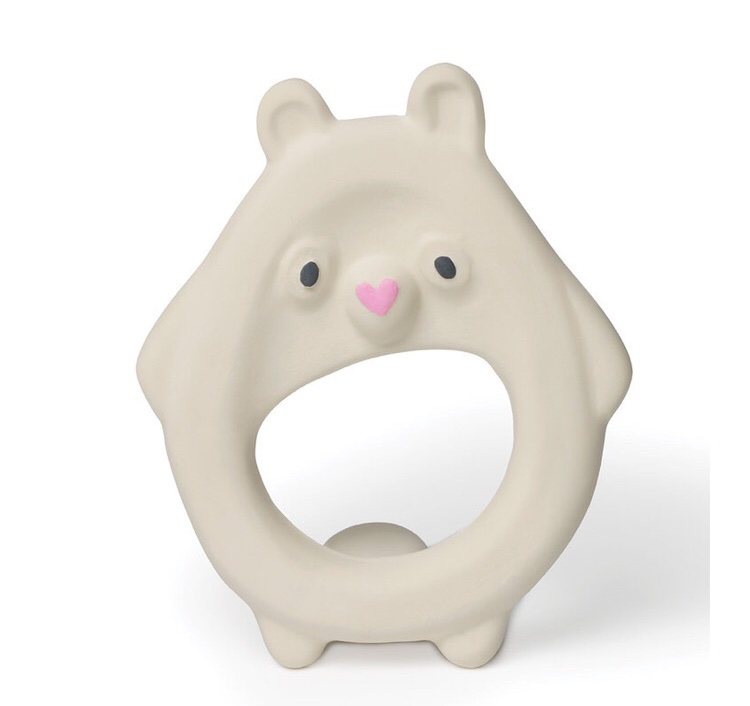 We found a combination of Matchstick Monkey and the Cloud and Cuckoo teethers worked brilliantly, each having a slightly different nib perfect for helping chew away the pain.

This stuff is magical. We tried Bonjella and it wasn’t hugely effective, but Anbesol has been epic. It smells rank but the baby likes what it does for his gums and during the night it’s especially helpful if he’s woken up in pain.

Our boy is breastfed and he’s been noticeably more clingy since his teeth have really started coming through. We’ve noticed that he needs conforming a bit more and that he quickly settles with a little feed or a jiggle from me. I’m not going to lie, the wake ups have been more frequent through the night recently.

I don’t want to discriminate against other green fruit and veg, but cucumber seems to work best. Anything cold must feel soothing on burning gums, so I don’t think what you use matters much!

Now his first ones are full through, the boy seems to be settling down with the pain. I think the first ones must be the worst and now they are through, he is used to the feeling. Both me and my wife frequently remind each other it’s just a phase, and teething is no different. After this I’m sure it will be something else!

Published by The Honest Dad

A normal dad, absolutely winging fatherhood. Contributor for BabyCentre, Emma's Diary, FQ and Angels and Urchins. View all posts by The Honest Dad