As our boy gets older, it’s becoming clearer and clearer that he 1) loves a bit of adventure, 2) has no fear and 3) needs toys that are suitable for 1 + 2. I’ve quickly realised that it isn’t as easy as it sounds when it comes to finding appropriate forms of entertainment. 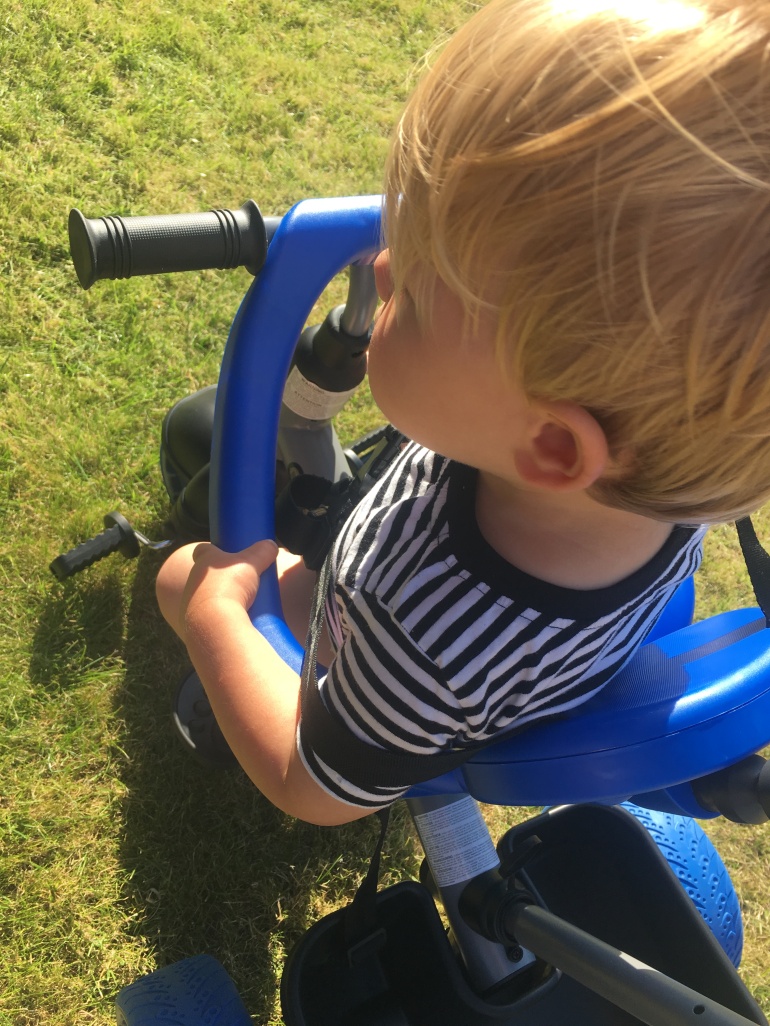 Little Tikes gear never disappoints – I’m going to get straight in there and say it. When their Tour-de-Trike campaign was launched early this summer, I was given the opportunity to review one of their famous trikes, much to Eddison’s delight. 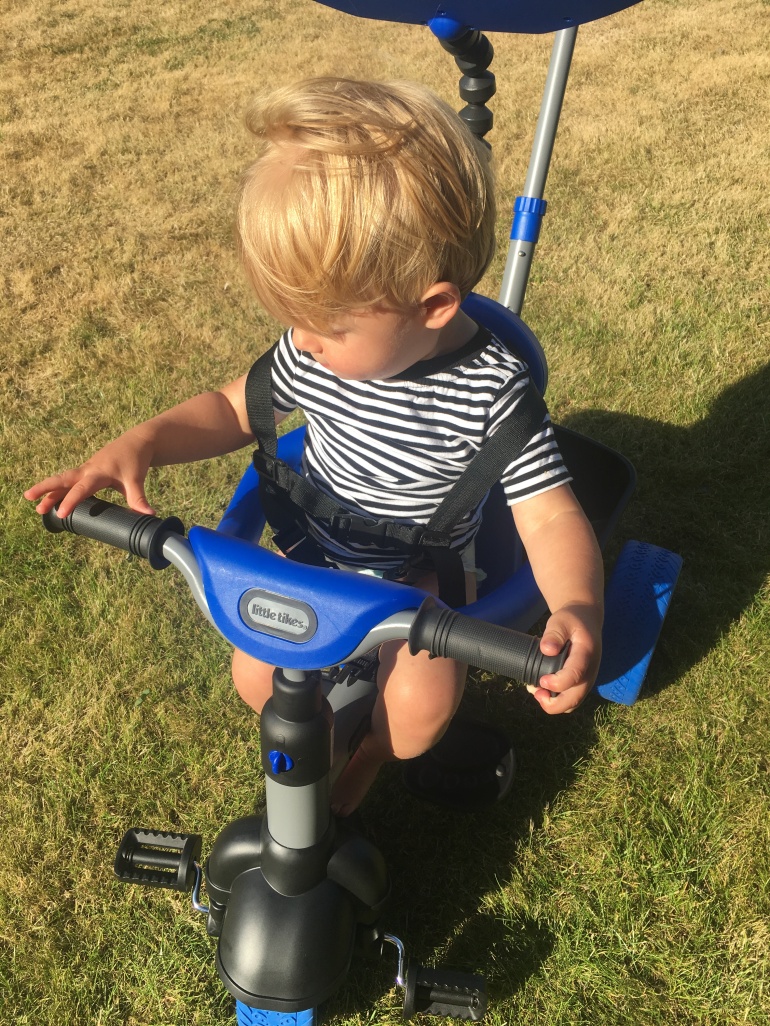 Now, we’ve had trikes before. We’ve had really good trikes, so I was dubious about whether or not the Little Tikes number was going to trump the competition. The feature that has always been lacking for us is the robustness required for potentially the most destructive father and son combination in the world (no joke, between us not a lot survives). 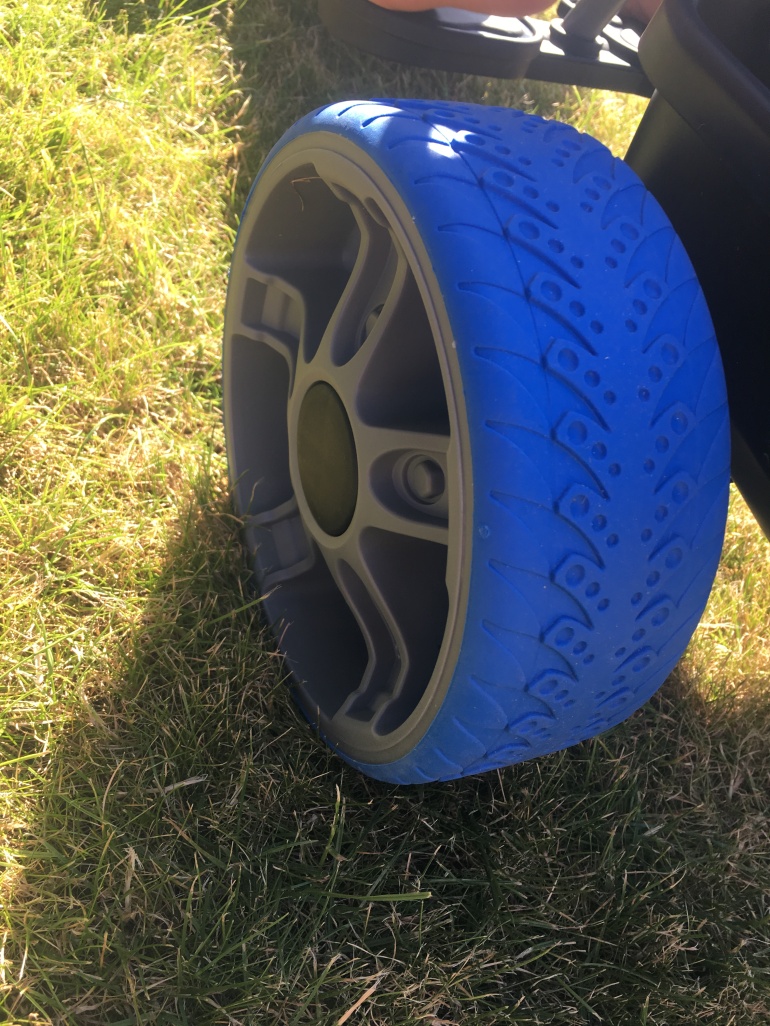 Steeped in a tradition of high quality, the Little Tikes trike is clearly derived from goo pedigree. The parts (although numerous) are well made and clearly designed to last. Assembling the unit wasn’t as cryptic as some baby items….but it took me a good 20 minutes to compile some of the more complex pieces. The fruits of my labours were rewarding though. 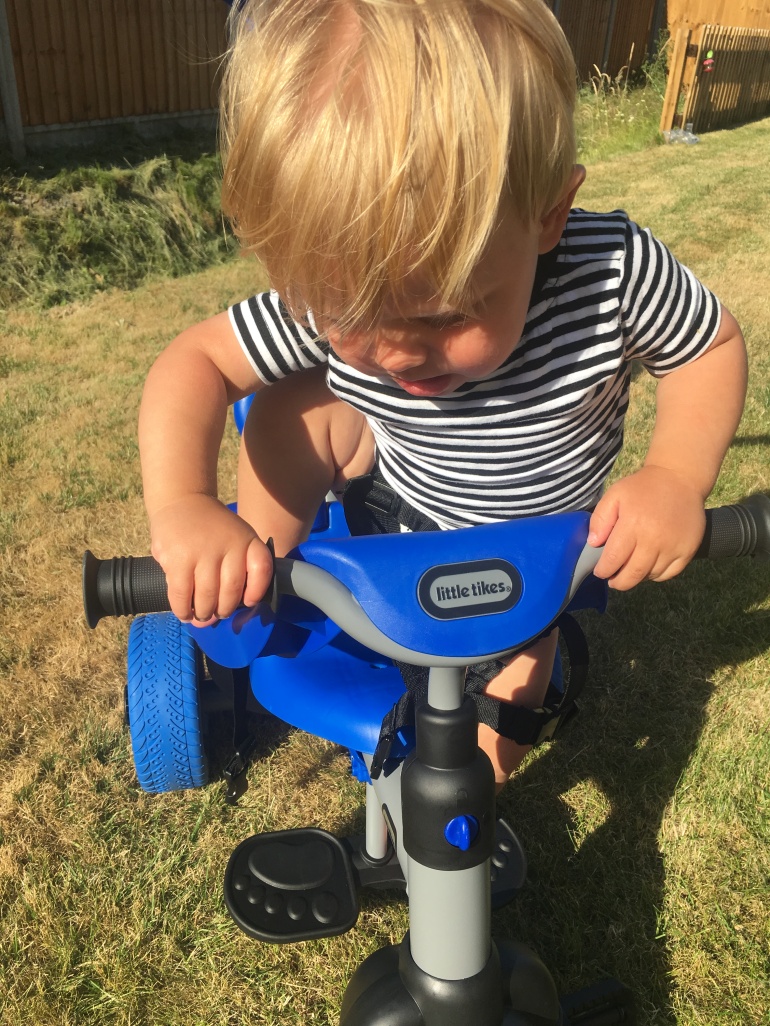 The functionality and safety are apparent from the outset. With an adjustable handle for control and lockable steering, the Little Tikes trike is very user friendly. Obviously, as your child grows, you can adjust, change and release features allowing them more freedom and unlike a lot of trikes, these adjustments are really simply done.

Eddison loves the trike. It’s big, it’s bulky and it suits him brilliantly (not that he’s big and bulky) because he is at that age where he is mostly coordinated, but he still needs something that can be resilient enough to withstand his escapades. The Little Tikes trike is well designed and I think it’ll be the perfect toy for learning balance and steering – no time like the present!

Published by The Honest Dad

A normal dad, absolutely winging fatherhood. Contributor for BabyCentre, Emma's Diary, FQ and Angels and Urchins. View all posts by The Honest Dad